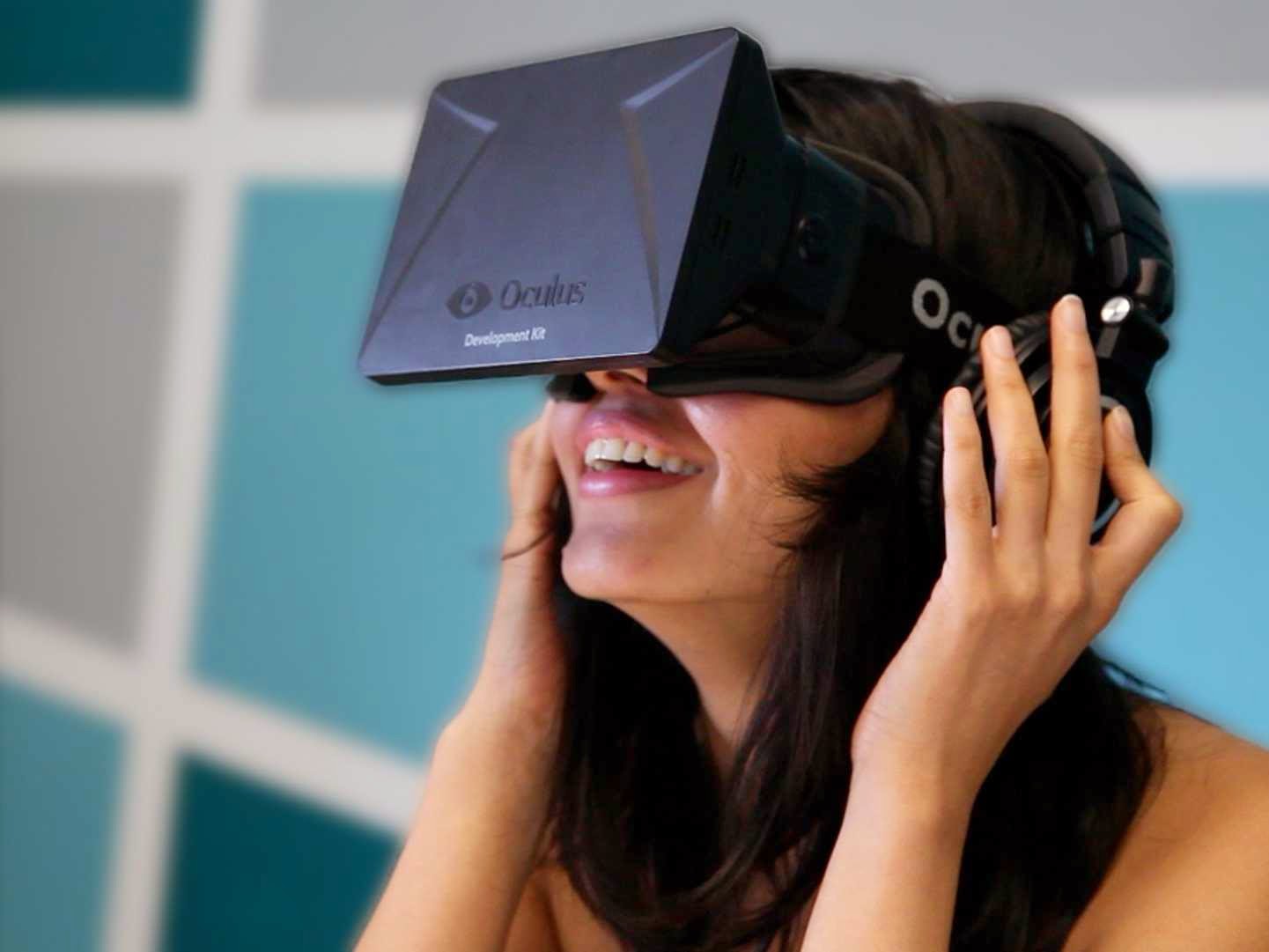 It was the day Facebook — the social media giant that has already digitized a good part of our social interaction — acquired Oculus VR, which sounds like a malevolent, world-destroying Transformer but is actually considerably more frightening.

The "VR" in the company's name stands for "virtual reality." Oculus has been busy working on a gaming device called the Oculus Rift headset, which, according to a blog post by Facebook CEO Mark Zuckerberg, puts the user in "a completely immersive computer-generated environment, like a game or a movie scene or a place far away."